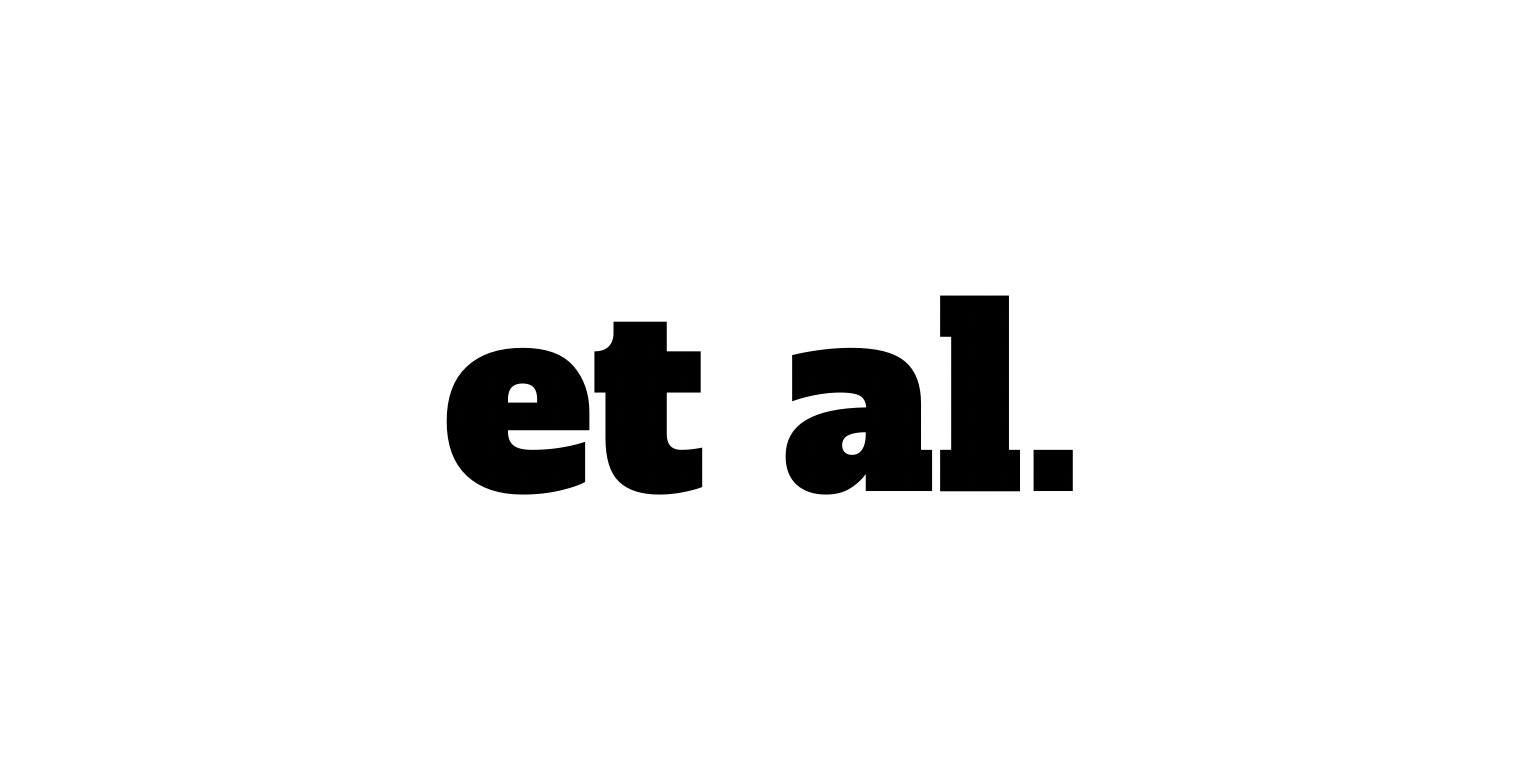 When citing numerous authors in an academic essay or article, you can do so without creating a cumbersome list of names. This is enabled by using the phrase “et al.” It may expedite your writing and render you more convincing if you learn how to apply it correctly.

However, the placement of this phrase on a piece of writing is not a very straightforward affair. When you learn that the positioning of et al. varies depending on your style guide, things become complicated. However, there are other considerations to make. For example, should et al. be italicized? This article answers this question comprehensively. Furthermore, it guides you on how to use the term in an essay. Therefore, please stick around and learn more.

Should et al. Be Italicized?

The phrase et al. should not always be italicized. This is because the phrase is widely employed in writing English articles and essays. Although it is abbreviated from Latin, it is a common phrase in English-written works. Therefore, unless the style guide you are using necessitates you to italicize it, you would not need to.

For example, although it is a stand-alone Latin phrase, “et al.” is not italicized in Chicago style. Here, it should also not be italicized even as a part of a reference list. You cannot italicize et al. in the MLA style guide too.

However, there are instances when the word “et al.” is occasionally in italics since it is a Latin word. To emphasize that it is Latin rather than English, it is typically in italics in legal and professional writing. Some style guides and publication manuals would require you to italicize it, while others would not. Therefore, it is vital always to crosscheck when in doubt.

Italics are mostly used on two occasions. The first instance is when et al. are employed alone in APA or Harvard. Here, the term represents instances of three or more writers of reference material such as a publication. The second is when employed in Harvard referencing’s in-text and end-of-text citations.

How to Use et al. in an Essay

First, it is worth noting that et al. can be used to make citations in your text or reference list more straightforward. Without mentioning each author, it conveys to the reader that other scholars have contributed to the piece you are citing.

Et al. is also used to condense references to groups of co-authors who have previously been fully credited in a previous reference. Using et al. in your paper’s citations, for instance, can make it simpler to reference the same group repeatedly.

Read on to get a concise explanation of how to utilize et al. in each writing format. It will help you avoid problems when employing the phrase in your essays.

Dependent on whether you’re utilizing the 6th or 7th edition of APA Style, the rules for using “et al.” may alter slightly. If a publication has two authors, indicate both in the in-text citation according to APA 7. Cite the first author, then “et al.” whenever there are three or more writers.

When citing sources in the 6th edition with three to five authors, mention every author on the first occasion and use “et al.” in consecutive citations. Use “et al.” from the first citation for sources that include six or more contributors.

Unlike APA Style, MLA Style does not include the year in the citation. Consequently, it makes use of the last names of the writers and the pertinent page number. For both the references list and the in-text citations of sources with three or more authors, use “et al.”

Notes and bibliography and author-date style are the two citation formats used in the Chicago style. In all genres, “et al.” is used the same way. List all author names in your in-text citations for publications with one, two, or three authors (whether footnotes or author-date). Use their first name followed by “et al.” when referencing sources with four or more contributors.

For example, you can reference a publication in the following manner when using the Chicago style;

Different institutions may have their preferences for certain elements of Harvard style. However, everyone seems to agree that et al. should be used to mention four or more authors. Therefore, when citing four or more writers in your footnotes and bibliographies, you should utilize et al.

In contrast to Chicago, you can write et al. following the first author’s name instead of having to identify a specific number of authors first. Furthermore, you can use et al. in footnotes, parenthetical statements, and signal phrases when referencing sources in-text in Harvard style.

When writing in Vancouver style, you can utilize et al. for both in-text and reference list citations. When listing more than six authors, use et al. in your reference section. When referencing only six writers, you must spell out their last and first names, distinguishing each with a comma.

So, should et al. Be italicized? After reading this article, you could agree that italicizing this phrase is sometimes unnecessary. However, it is a necessity on other occasions. Utilize the information in this article to avoid mistakes that may arise when you employ the term in your essays.